Thoughts on “The War:”

Last night I caught a segment of the new PBS series, “The War,” by Ken Burns, in particular, the segment entitled, “The Ghost Front,” about the winter of 1944-45. Or at least I listened to much of it while I was in the kitchen turning an excess of tomatoes into gazpacho for later use. Much of this story I knew already, as my family members include refugees from that war. I asked a neighbor friend, who served in an armored reconnaissance and intelligence outfit on the European theater, what he thought about the documentary series. He was particularly fascinated and enlightened by the home front aspects of the story, having not been home during the war. As for the combat part, he felt it was pretty accurate.

As fascinating and as well-done as this series is, I find it hard to watch much more than I have, for the sheer, overwhelming, sadness of it all. Perhaps I inherited and carry around the mix of fascination, fear and grief that my forbears brought out of that searing experience. That war and its effects are part of the reason why I felt that I needed to be part of an historic peace church (see “A Confession of Faith in a Mennonite Perspective,” (http://www.mennolink.org/doc/cof/), because the trauma of war carries through the generations, as is so well portrayed in Elie Wiesel’s novel, The Fifth Son.

Though the Mennonite Church is a peace church, and has pioneered the field of alternative service during war, that does not disqualify veterans from membership or discipleship, and I pastor them as gladly as I do others. In fact, I tell them that I admire their courage, discipline and devotion, and I hope I would emulate those traits if ever I am placed in a situation that requires them. Indeed, from all the veterans I have met, I sense that they, having put their lives on the line for a cause they deemed greater than their own survival, have things to teach us. During last night’s episode, I remembered reading in A Time for Trumpets (Charles MacDonald, Harper-Collins, 1985), an account of the Battle of the Bulge, about three U.S. Army engineers who, when the German counter-offensive began, set up an ambush with an anti-tank gun that they knew was an inadequate to the heavy armor of German Tiger Tanks approaching them. But it was all they had. And it was all they needed to blow off the track of the lead tank, thereby buying precious time for their retreating comrades, and denying the road to the advancing Germans. They also knew, however, that they would be unable to escape before the disabled tank fired upon them. The frozen bodies those three U.S. Army engineers were buried in Belgium soon after the battle. How can I not admire such courage?

I simply ask all who read this column, Can we not show such courage, discipline and devotion for the Kingdom of God, in the cause of gospel peace, with the means of peace? Especially now, when any conflict can quickly go nuclear and betray any moral rationale it might claim? For we who are in Christ are citizens of a heavenly kingdom, and are soldiers in the service of the Prince of Peace, armed with weapons in keeping with Christ’s loving, self-sacrificial cause.

I also know peacemakers who are giving and sharing and working just as diligently and sacrificially as do soldiers in uniform, for the cause of the gospel and human well-being. Watch this website for future stories about the Twin Cities’ Mennonite Central Committee Relief Sale, Ten Thousand Villages, and our partnerships with churches and aid agencies around the world. There are other ways of fighting evil than with a gun, without adding to the evil we seek to overcome. I see it done with prayer, with needle and thread, a spatula, woodworking tools, food, friendship and service, so that people aren’t left to feel like a warlord such as Hitler is their only hope for dignity and security. 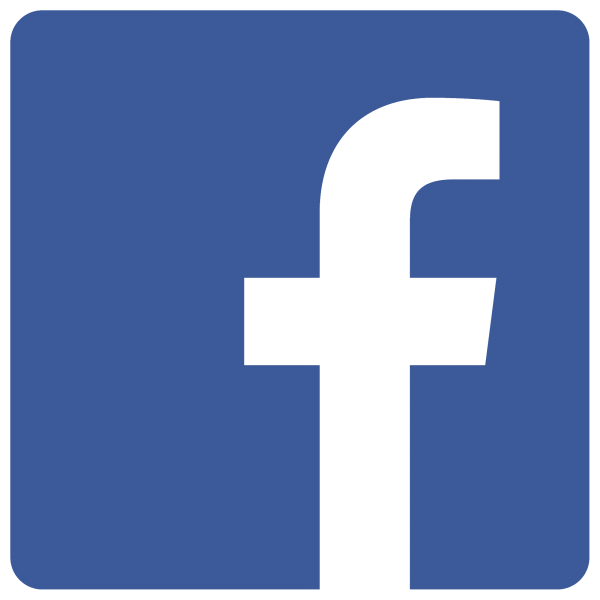